Sephardic Recipes With A Modern Twist
Skip to content 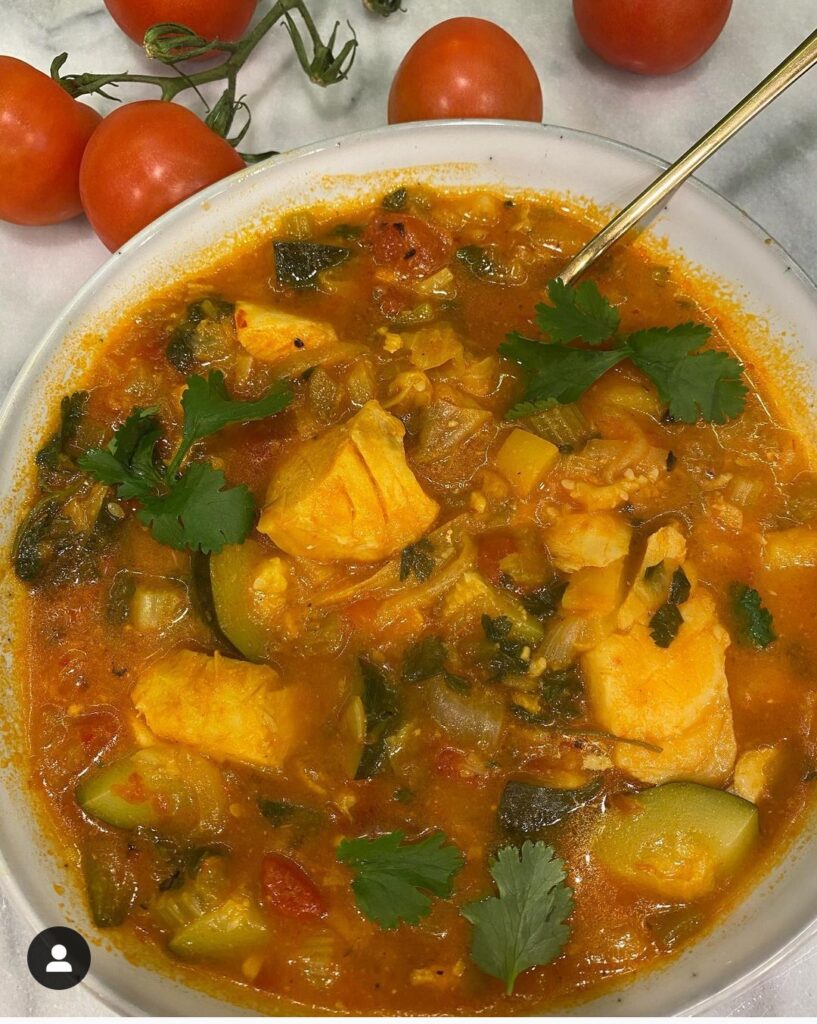 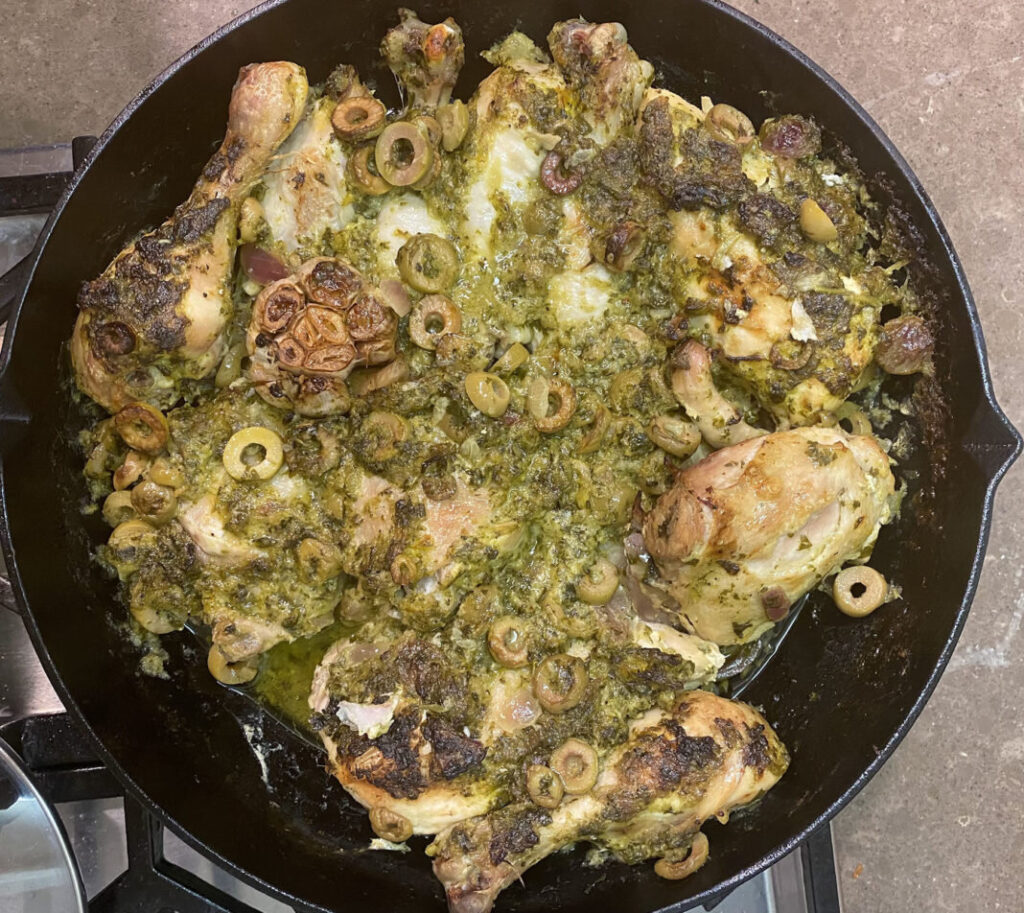 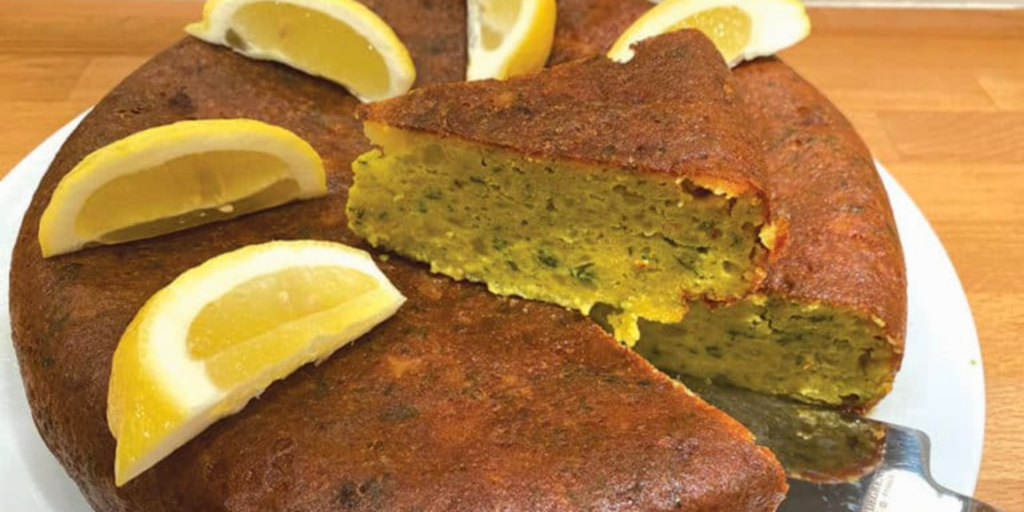 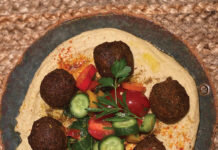